Discover how MSI helps creators organize, optimize, and take their workflow to the next level

While most people graduating from film school pursue more traditional career paths in the film and media industry, Jordy's passion for teaching led him towards educating others who wanted to learn. Even as a kid, he wanted to become a [...] 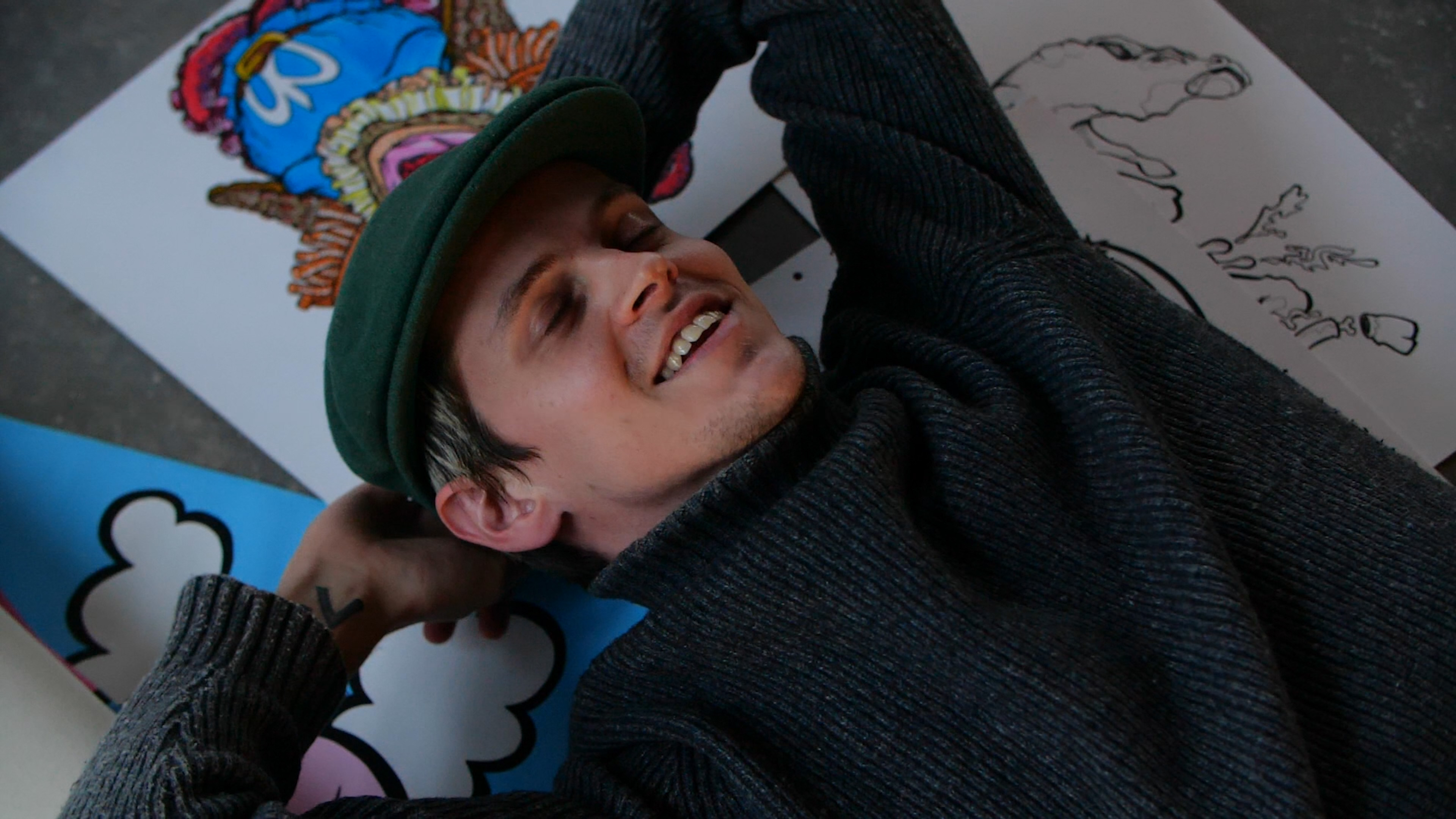 Adrian Rayne is a visual artist based in the Netherlands. His inspiration to create art comes from daily life.

Daniel Thiger, originally from Gothenburg, Sweden, has been working in the video game industry since 2005. Over the years he has held many different roles, from Environment Artist, Concept Artist, to Technical Art Director. Recently moved to Taiwan. 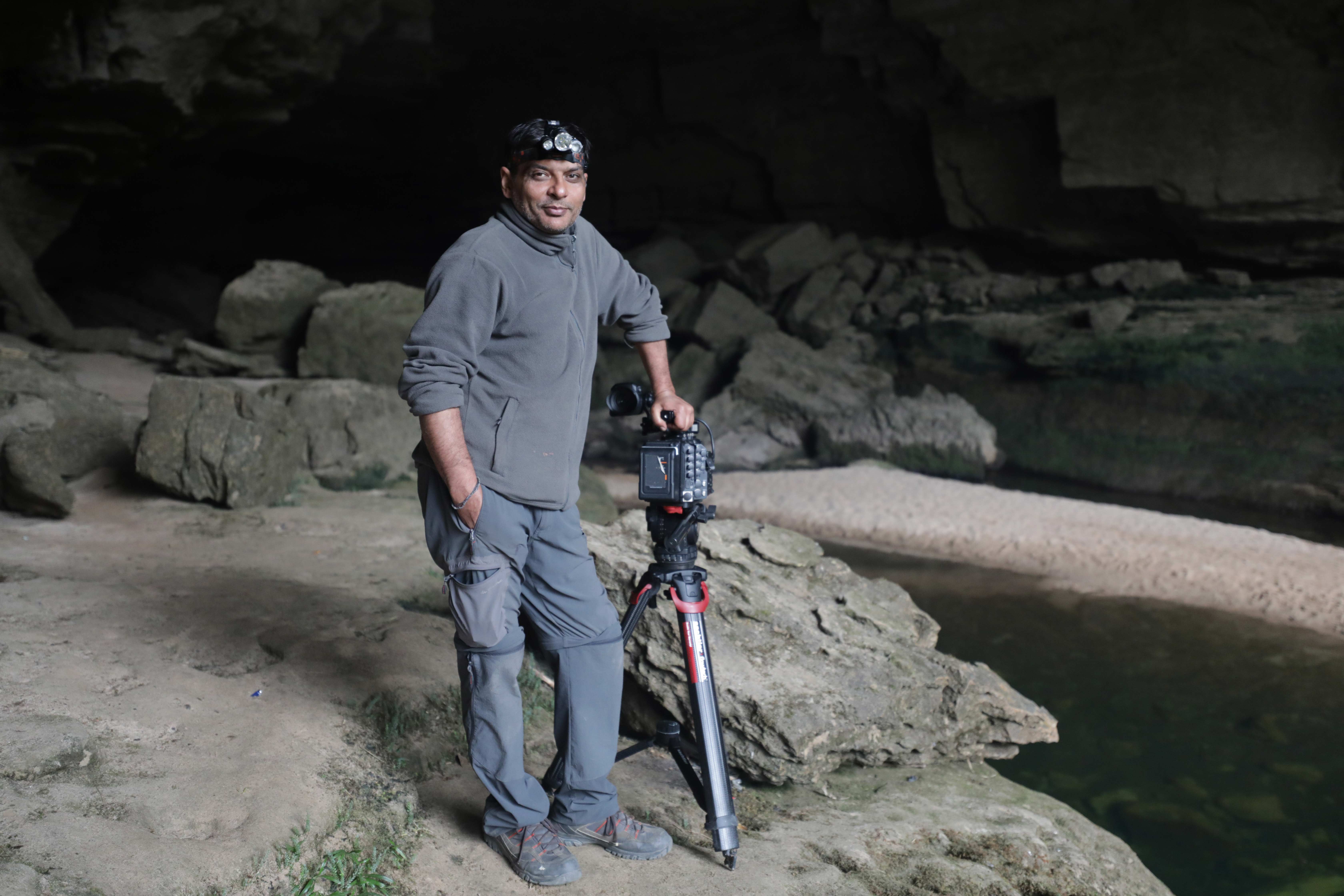 I am a Wildlife film director and cameraman based in India. Over the last 15 years my films have aired across international channels like Discovery, National Geographic, PBS, NDR Germany. My films have won national and international awards, including being a [...]

Tarkan has been working in the field of digital grooming for the VFX industry for over 10 years. He has been active in the disciplines of grooming hair and fur, modeling, texturing, and look development. Sharp-eyed viewers may recognize Tarkan's creations [...]

Jama is a freelance concept artist/art director working in the film industry. He graduated as an aerospace engineer in the mid 2000s, but made a career shift to chase his dream of becoming a concept artist. Jama has worked [...] 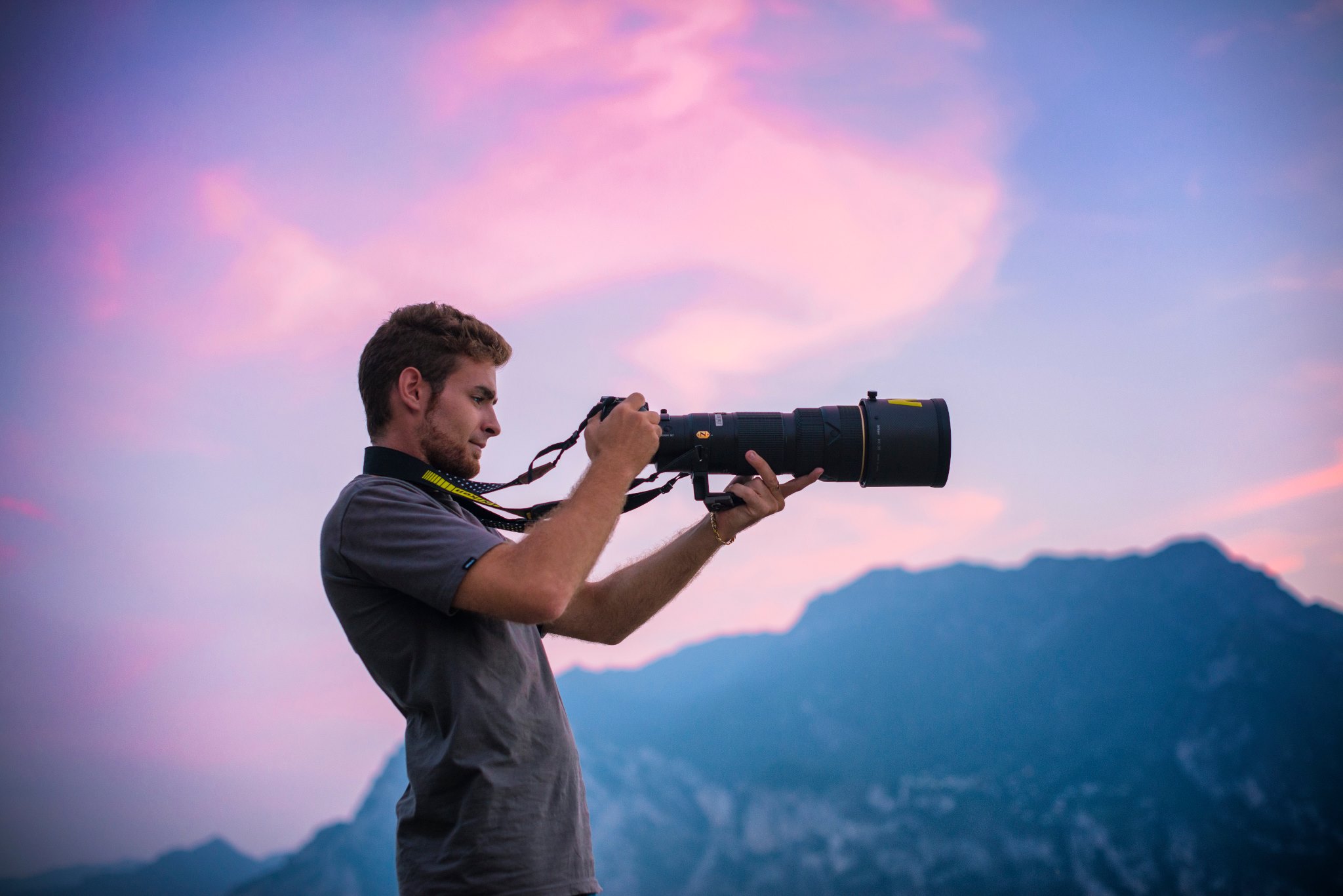 Mattia Bonavida, 25y/o, born and raised in Riva del Garda on lake Garda, Italy, is a landscape and travel photographer whose aim is to create something unique.

A young British designer started travelling around the world from a young age. After experiencing culture shock in East Asia, he has been recording memories of his travels and the world around him in an unorthodox way: by tapping into [...]

From award-winning works ranging from The Little Prince to Bone Mother, Dale and Sylvie’s portfolio of work is nothing short of spectacular. For Dale Hayward and Sylvie Trouvé, work and life are irreversibly intertwined. And they wouldn’t have [...] 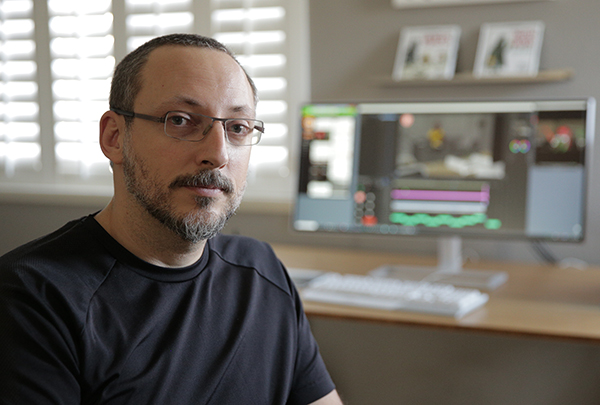 Jean-Denis Haas, or JD for short, was a kid of the 80s. It involved the usual. Falling in love with movie franchises like Star Wars, Ghostbusters, and Indiana Jones to spending hours in front of the TV watching Tom and [...]

Nik Hill is a professional motion designer, who fell into the field thanks to a love of graffiti and street art. He combines his creativity and talent using spectacular visuals that have enthralled millions. You might have seen some of [...]